We develop software for all-weather autonomous vehicles. Our headquarters is located in the Helsinki area, Finland. Our revolutionary work with self-driving cars is backed up by 30 years of work in mobile robotics.

Business Partnerships and Inquiries
For Investors 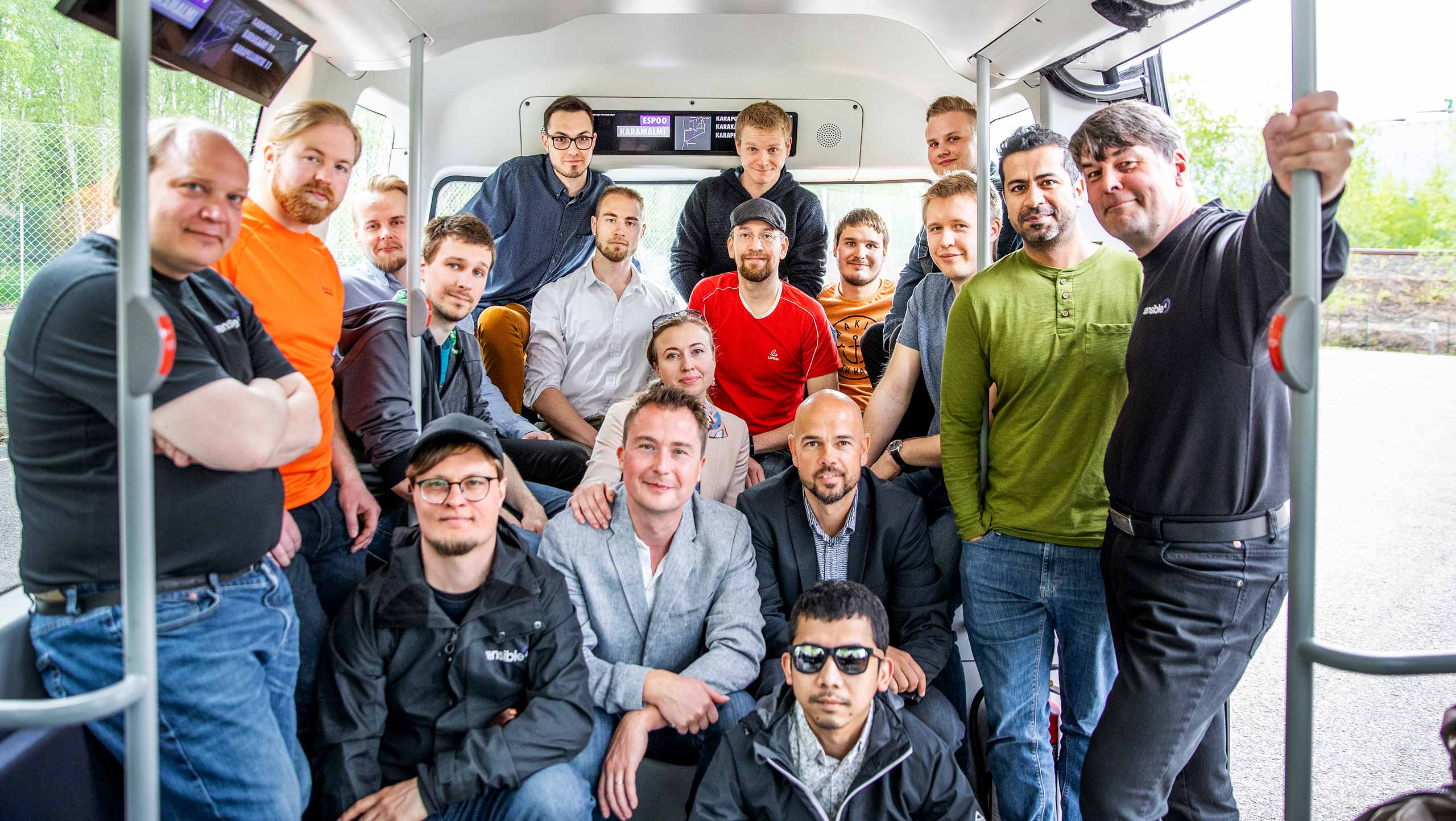 WEATHER SHOULDN’T BE AN ISSUE

Sensible 4 was founded as an answer to a problem that was troubling the industry of self-driving cars — the issue of weather. The idea was that if self-driving vehicles ever were going to be part of our everyday life, they had to work everywhere, all the time.

Back in 2016, Harri Santamala was running a self-driving pilot in Espoo, Finland when he met with Jussi Suomela and Jari Saarinen from GIM Robotics. Harri told his new acquaintances that their autonomous shuttle wasn’t able to drive because it was raining.

This, of course, surprised Jussi and Jari, who didn’t see what the big fuss was about. They had been building robots for Finnish weather conditions for some time already.

Out of this first meeting, Sensible 4 was born. 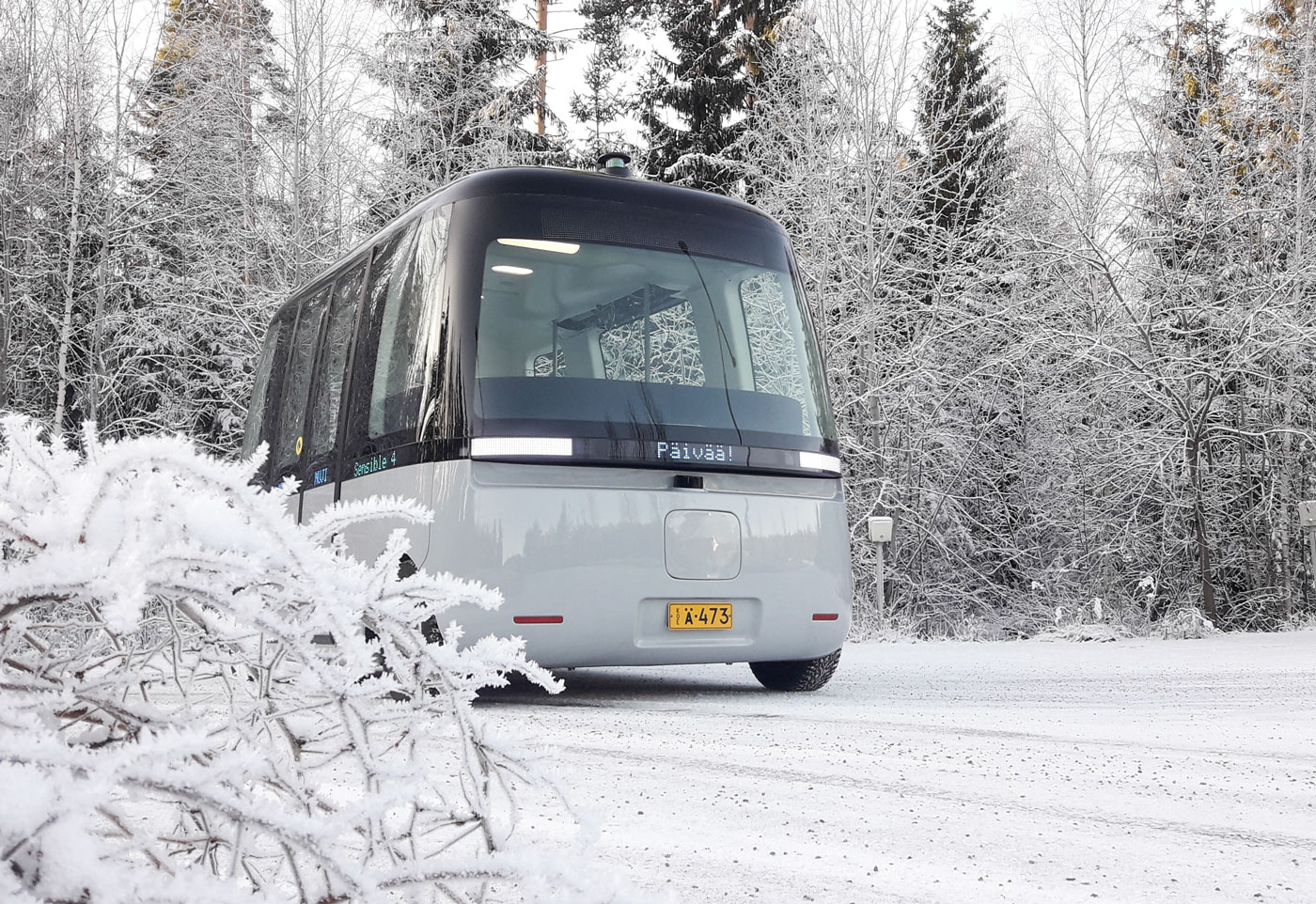 LEVEL 4 AUTONOMY FOR ALL FOUR SEASONS

A couple of weeks later, Harri called Tommi Rimpiläinen and asked if he wanted to join. Three engineers weren’t going to do it. They needed someone with experience on the business side, to join them.

The name Sensible 4 was chosen to represent our sensible level 4 approach to self-driving. Everyone else was hyping full autonomy, so we took a different approach. Tackle smaller domains at the time, master them well and expand.

Another aspect of the name comes from the four seasons. Our autonomy has to work during all seasons of the year. 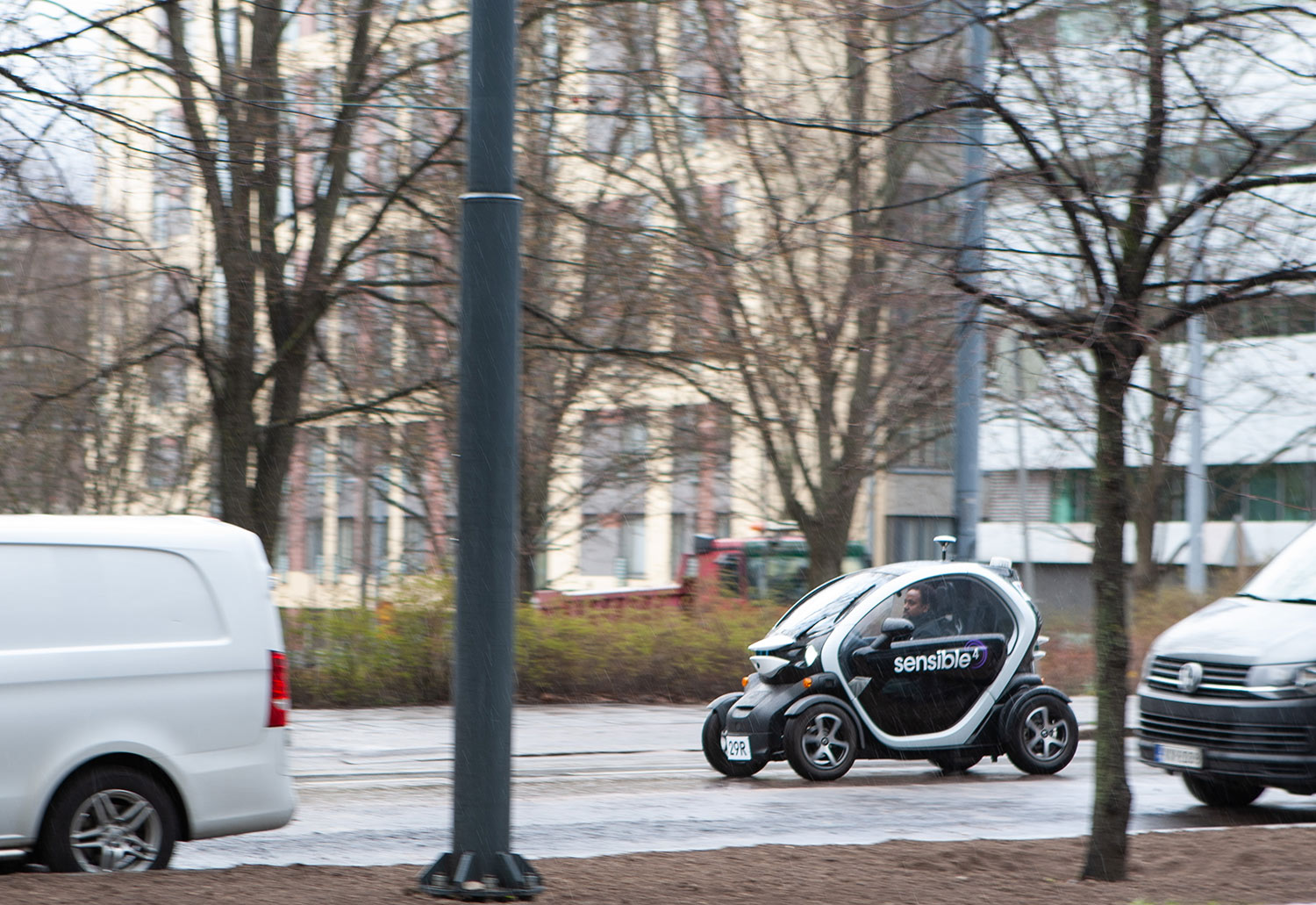 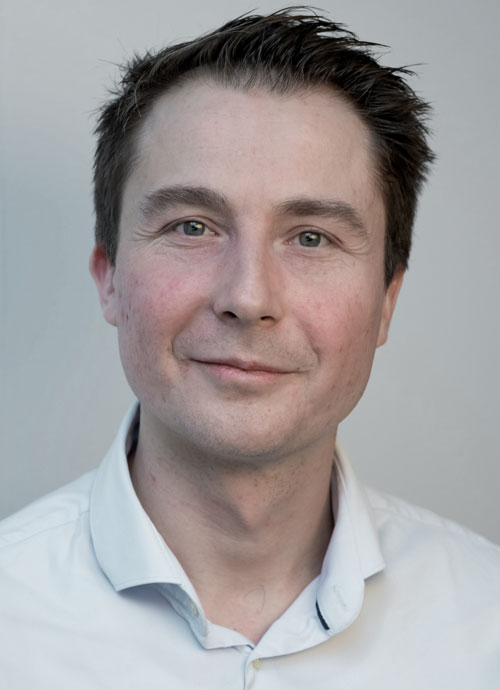 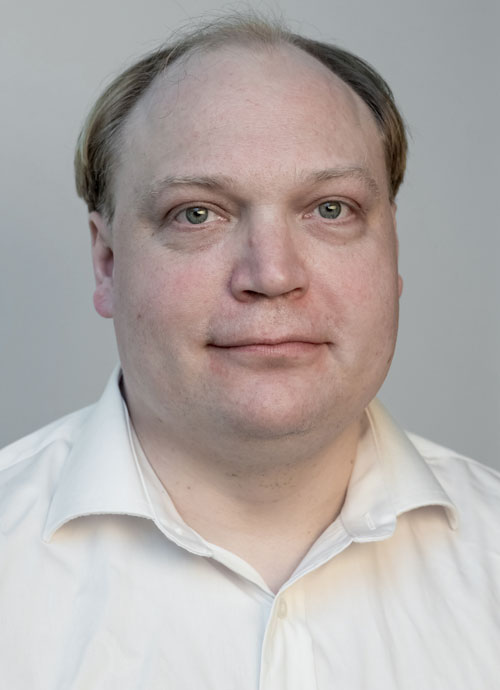 Mobile robotics guru with 20+ years of experience in automation. 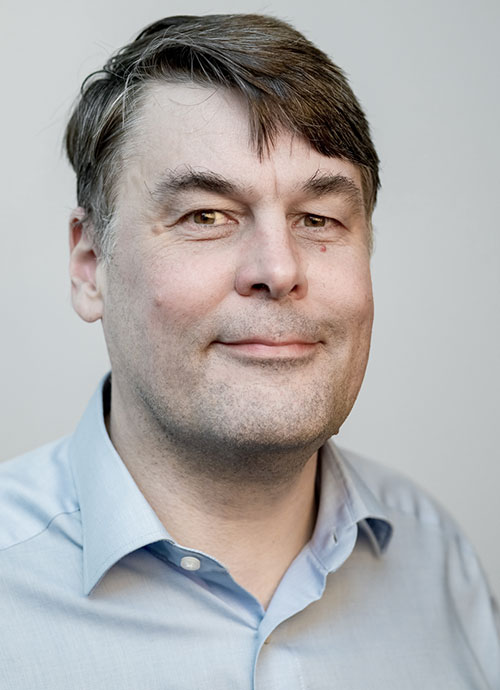 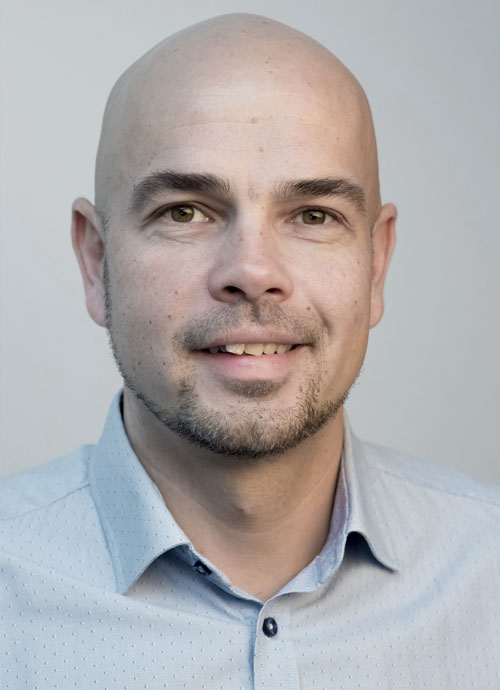 Expert in business modelling and strategy with 15+ years of experience in business development, startups and smart mobility.

What We believe in

The future of driving
is autonomous and shared

We believe in a world that isn’t based on private car ownership. A world with significantly less cars on the roads. The vehicles of tomorrow are autonomous, electronic and shared. This contributes to smart cities with better air quality, less congestion and increased safety for everyone using the transportation system.

Self-driving everywhere
all the time

We want to change the way people move by bringing a new level of accessibility to cities. This is done through improved networks of self-driving transportation. A new world of autonomous driving that revives and frees up cities for a cleaner and more sustainable future for humanity.

Sensible 4 has created a groundbreaking and unique self-driving technology. Thanks to the software, for the first time in history, self-driving cars and robot buses can operate all-year around. Our goal is to have self-driving shuttle fleets operate as a part of cities’ existing transportation systems in 2021. 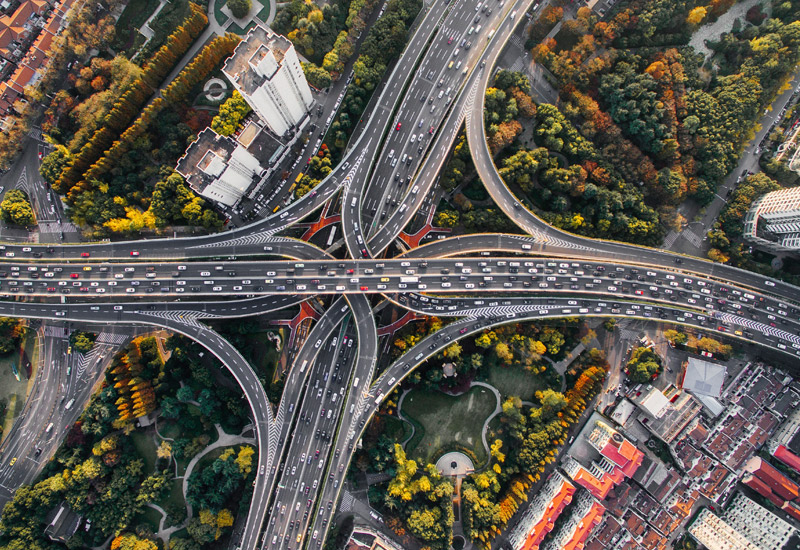 Self-driving serves all kinds of areas. From city centers to campuses – from business parks to other event and recreational venues. No matter where, a smart self-driving transportation system sustainably frees up space for people, nature and an active urban life.

On top of this, our self-driving solution consumes very little energy and requires only the minimal amount of resources. This is how self-driving helps the surrounding areas to be designed more with its people in mind. 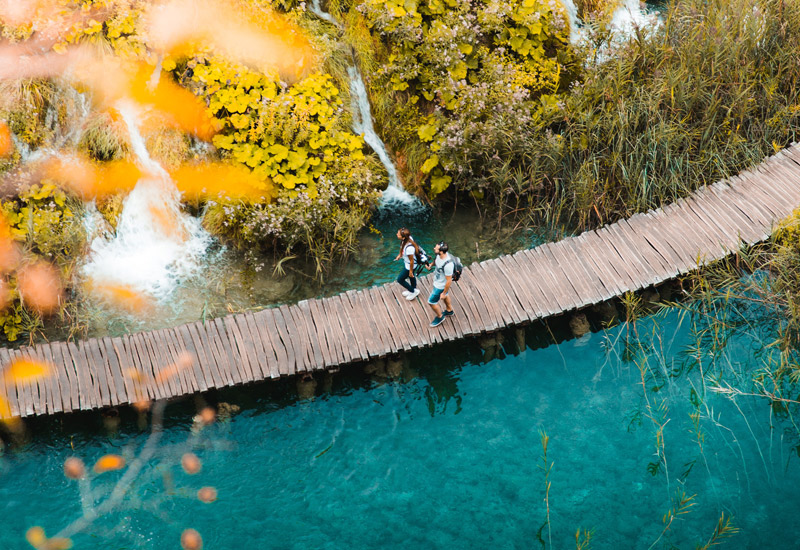 Contact us
We use cookies to ensure that we give you the best experience on our website. If you continue to use this site we will assume that you are happy with it.OkPrivacy policy