5G technologies promise to deliver in three key areas: higher data speed, reduced latency in data transfers, and increased reliability and availability. All of these improve the performance of autonomous vehicles, especially in complex urban environments where circumstances are constantly changing. For autonomous vehicles, advanced 5G networks will drive development in three areas:

Data speed typically refers to download speed, meaning how fast the bit stream moves from the data network to a connected device, such as a mobile phone or desktop computer. When streaming 4K video, for example, a sufficient download speed is needed for a good movie experience.

Sensible 4‘s level 4 autonomy is partly based on advanced remote control. The vehicle can drive autonomously in all conditions, but certain special circumstances require intervention by the Remote Control Center operator for determining vehicle movement or route. Such circumstances include unexpected road work, traffic accidents, or a vehicle parked in the driving lane.

The Remote Control Center operator makes decisions based on information provided by the vehicle through various sensors. The video camera feed, for example, can be effectively compressed and transferred using current 4G networks. Our spring 2020 FABULOS pilot project had several cameras providing a real-time feed to the Remote Control Center.

The vehicle, however, generates much more than just camera data. Point cloud data in particular, generated by laser scanners, is highly data intensive and there is currently no way to efficiently deliver it to the Remote Control Center.

The point cloud generated by Lidar sensors enables 3D-modeling of a vehicle’s surroundings. The 3D-modeled cities in Google Maps, for example, are a combination of camera data and point cloud data generated by laser scanners. For autonomous driving, it’s possible to generate, in real-time, a similar model representing vehicle surroundings to augment the situational overview available in the Remote Control Center.

On top of this, the vehicle can share various types of telemetry data, along with so-called OTDS data, of the traffic environment. Telemetry refers to information related to vehicle status, such as positioning, speed, and various parameters, such as turn angle of front wheels or rotation speed.

A rich snapshot of the situation is useful only if data is current, real-time data. For example, reacting to actions of other road users is possible only if we know their current trajectory, not their trajectory from a moment ago.

5G networks make it easier to meet these requirements of real-time data transfer. The reduction in latency for mobile networks to roughly that of a wired connection is a key benefit of 5G technology.

Increased reliability is another opportunity for improved remote control. Current 4G networks have small regional blind spots, even in urban centers, and these need to be taken into consideration when controlling autonomous vehicles remotely. 5G technologies can reduce this blind spot issue and help make the remote control connection more uniform in quality.

Low latency and high capacity in the data network make it possible to transfer rich real-time situational information to not only the Remote Control Center, but also to remote processing. This is called edge computing, and 5G networks make it possible.

As sensors in autonomous vehicles evolve, the volume of data to process increases significantly. This increases the processing load, driving up vehicle prices and energy consumption and requiring a larger footprint for computers and their cooling systems.

Remote processing can help solve some of these issues. Scanned data by various sensors could be processed by the network.

Sensors Could Be an Integral Part of Infrastructure

With edge computing, some of the data processing required in autonomous driving is taken outside the data network. A natural extension of this development would be to generate sensor scans externally with the help of road infrastructure.

Improved IoT support is one of the key promises of 5G networks. They support considerably larger volumes of connected devices per region than current 4G networks, meaning that even a small region can have a large number of sensors, mobile phones, and other smart devices connected to the 5G network without causing network congestion.

A fixed network of sensors could be deployed to blind spots, such as intersections, underpasses, or bridges, to deliver metrics to vehicles either directly or in a refined form through cloud computing.

Sensible 4 is involved in the Neutral Host project set up near the Nokia headquarters where fixed sensors, such as laser scanners, are deployed. Sensible 4 vehicles can use the fixed sensors in their operations.

The EU-funded 5G Mobix Project, another 5G project where Sensible 4 is involved, studies the behavior of autonomous vehicles in the perimeters of 5G networks when, for example, crossing country borders and switching to another telecom operator. The handover must take place smoothly in such situations to ensure uninterrupted autonomous driving across country borders.

5G technologies are gradually becoming more common, and their reach and capacity keep improving. Autonomous vehicles are flexible platforms for testing new data communication methods as vehicles typically have sufficient space for equipment and antennas and the electrical power to support them.

Sensible 4 is following the evolution of 5G technologies with great interest and continues to participate in 5G-related research and development.

The project 5G-MOBIX has received funding from the European Union’s Horizon 2020 research and innovation programme under grant agreement No 825496.

Regarding S4 privacy with respect to video recordings, check the Privacy Notice and individual pilots at Pilots page 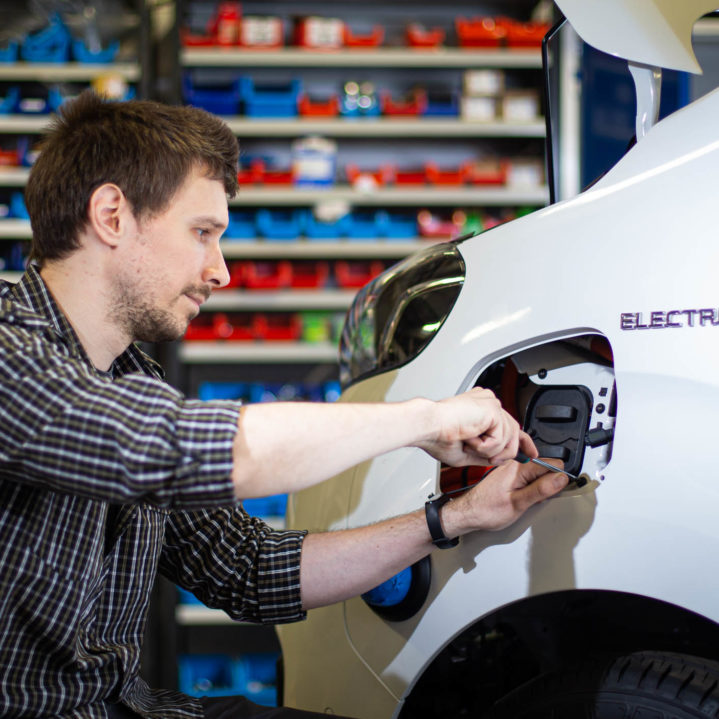 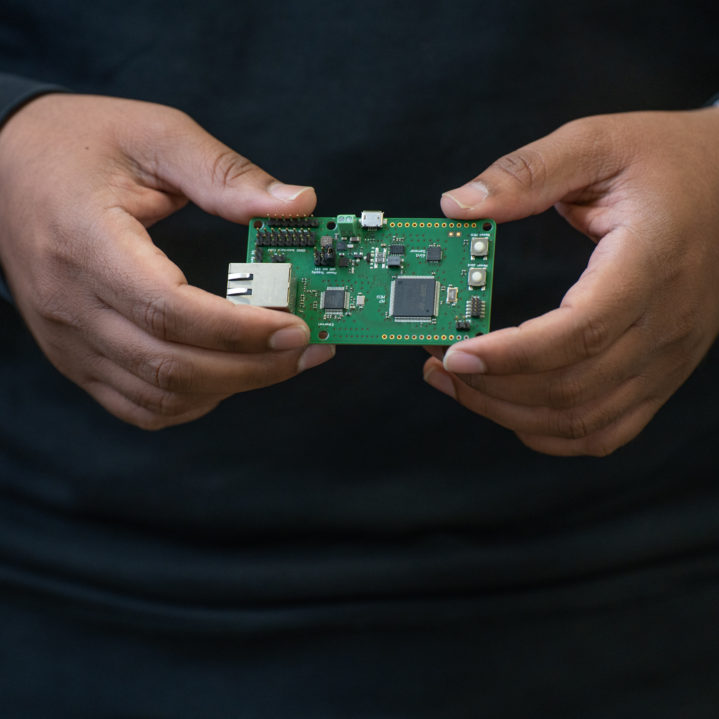 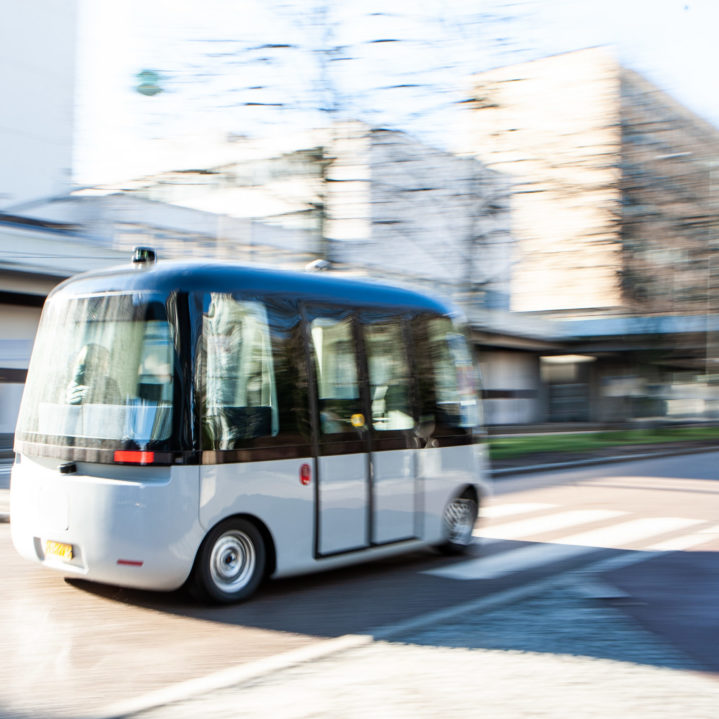