When Muji CEO Masaaki Kanai visited Finland in 2017 to scout locations for their upcoming European flagship store, he came across one of the autonomous shuttle pilots operating in Helsinki at that time.

Recognising the potential, Mr. Kanai quickly got interested and wanted to explore the possibilities of making one for MUJI. Back then, autonomous shuttles could not operate in bad weather conditions. A few drops of rain was enough to keep them stationary.

The shuttles also had other shortcomings, such as lack of space for passengers, low visibility and aesthetics that looked like an engineer was behind them. After an initial meeting, MUJI and Sensible 4 teamed up to create the world’s first self-driving shuttle bus for all weather conditions.

Sensible 4 revised its plans for its current shuttle prototype: the AiGo, and took in MUJI as the design partner for the new project. Sensible 4 was responsible for all the technology, software and building of the prototype itself.

With legendary designer N. Fukasawa in charge from MUJI’s side – and the help of a talented design team from the Lahti Institute of Design – the shuttle moved from concept to ready prototype in just a about 18 months.

GACHA was launched in March 2019 together with MUJI at an event at the newly opened Oodi library in Helsinki.

Since its launch, the autonomous shuttle has received a lot of attention and several prominent awards, including the renowned Beazley Designs of the Year award for best transport design.

Currently, GACHA is visiting Japan and will be back in Finland before the end of 2022. 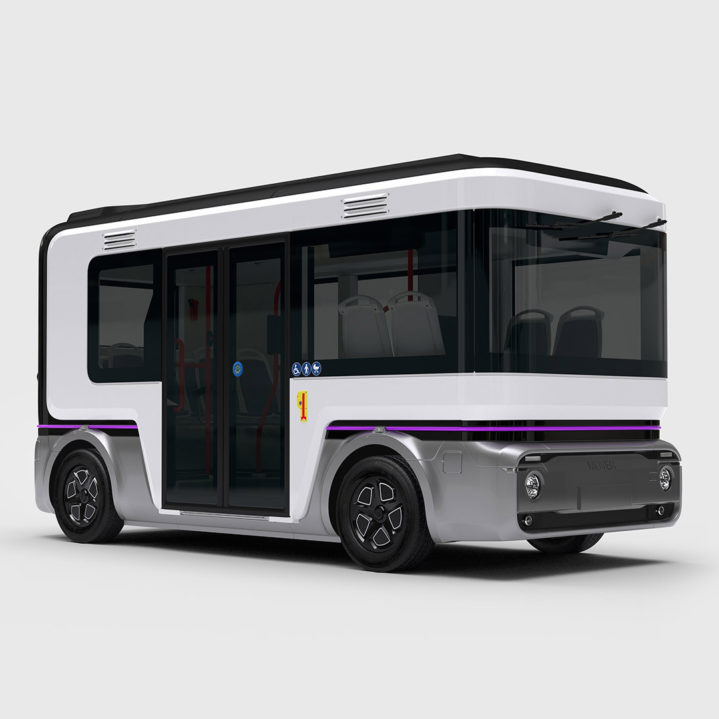 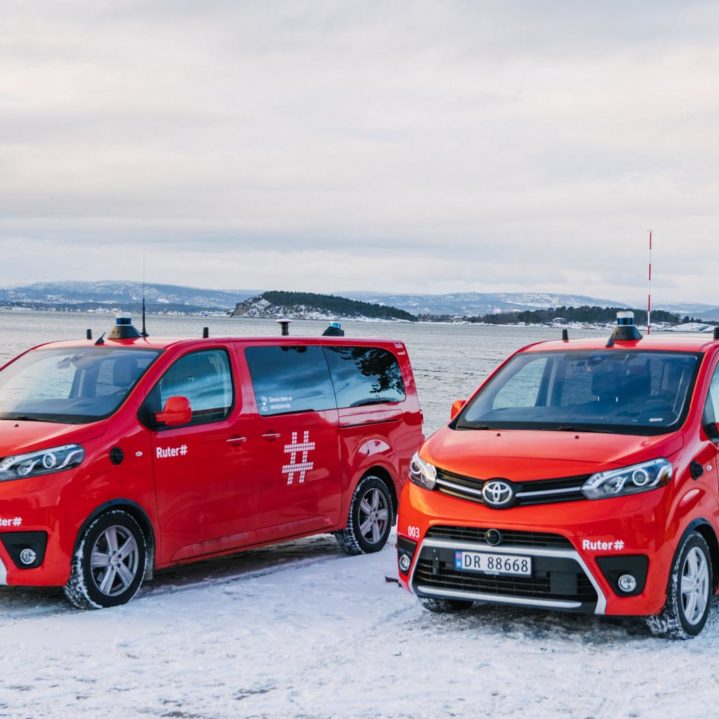