As part of the internalisation strategy, Finnish autonomous driving technology company Sensible 4 has expanded to Japan. The company is known for its self-driving software that enables driving in challenging weather conditions, like snowfall or fog. The company sees that autonomous driving technology can bring a solution for Japan’s prevalent challenges of an ageing population and driver shortage. Japan is a forerunner in adopting new technology and it’s also one of the first countries in the world to have regulations in place for self-driving vehicles, which makes it a very attractive new market for the company.

“We see Japan as a strategic market where we can help with our autonomous software in not only public transport, but logistics and industrial sites. We also are already working with multiple Japanese customers, so it is important that we have the team ready to support when needed“, explains Harri Santamala, CEO of Sensible 4. He continues: “Also, the self-driving software is developed and tested in Finland in comparable weather conditions as Japan.”

Sensible 4 has secured financing of 17 million euros, of which a major part is from Japanese investors. Japan has been an important market for Sensible 4 since the beginning and a representative has been working in Tokyo for years – starting a business there is a natural next step.

“We also have an exciting ongoing partnership with a Japanese OEM, that unfortunately we cannot disclose now, but there will be a public announcement later this year”, Santamala comments on the future plans.

Autonomous shuttle bus GACHA, built by Sensible 4 and designed by the Japanese lifestyle retailer MUJI has started its first operations on public roads in Japan. GACHA is an electric, accessible shuttle bus that perfectly fits last-mile transportation for example.

“GACHA was built some years ago and it has been driving in various locations and in busy urban areas in Helsinki. GACHA is our vision of future transportation that is perfectly suited to public transportation use and now it’s visiting its home in Japan”, says Santamala.

GACHA operates a 1,2km route in Chiba for two weeks as a part of an urban development project and is open for the public to experience autonomous driving. 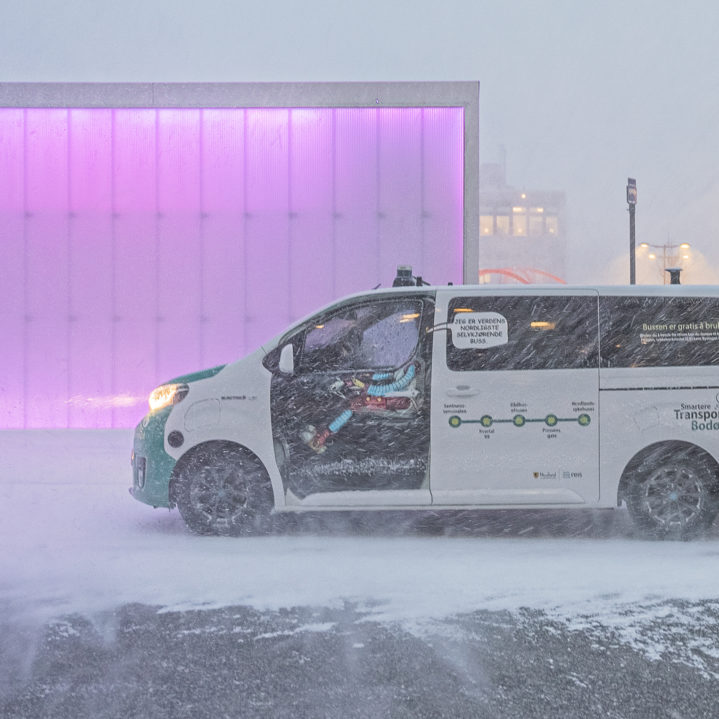