19.5.2022, Luxembourg/Finland Sensible 4’s software enables vehicles to operate under the most challenging weather conditions, including snow, heavy rain, fog and sandstorms. Autonomous driving contributes to sustainable transport, reducing the number of traffic accidents and carbon dioxide and polluting emissions. It also provides a solution to the shortage of public transport and logistics drivers in Europe.

The European Investment Bank (EIB) has granted an €8 million loan to Sensible 4 Oy, an innovative Finnish self-driving technology company that offers a complete and flexible autonomous driving software. The software enables self-driving and assisted-driving vehicles to operate under difficult weather conditions, including snow, heavy rain, fog and sandstorms, even in the absence of well-marked lanes. The loan is part of the European Guarantee Fund’s venture debt product to provide liquidity to small and medium-sized companies affected by the pandemic.

“We are excited that the EIB sees the potential in our technology and is financing us in this early stage. The money has helped us finalise our baseline product and will now help us continue to pre-production with our non-exclusive partners, targeting mass-production,” says Harri Santamala, CEO of Sensible 4. The first Sensible 4 product is ready for pre-production.

The introduction of autonomous driving technologies could help reduce the number of traffic accidents, which are mainly due to human error, and accelerate the adoption of zero-carbon emission vehicles, particularly in urban areas, thus reducing carbon dioxide and polluting emissions.

Discussing the challenges Sensible 4 wants to tackle, Santamala adds: “On top of how shared, autonomous and electric transport is a sustainable option, self-driving vehicles also bring a solution to the acute driver shortage in Europe. Expanding public transport and increasing logistics would require even more drivers, and a self-driving fleet with remote operations is a great way to solve that problem.”

According to EIB Vice-President Thomas Östros, “The automotive industry, including autonomous driving, is going through a radical transformation revolution with a high potential to reduce the carbon footprint from transport. Our financing for Sensible 4, a leader in addressing the widely recognised problem of autonomous operations in bad weather conditions, shows the EIB’s commitment to supporting European innovation leaders and more sustainable transport methods.”

As a spin-off of Aalto University, the company builds on over 30 years of research and development experience in the robotics and autonomous driving technologies sector. The EIB financing will enable the company to accelerate R&D expenditures related to the technology, as well as product development, following a period where its growth was hampered because of the pandemic. The company expects to reach the commercial stage soon and become a leading provider for the automotive sector in Europe and Asia.

The founders of Sensible 4 have been developing autonomous vehicles since the ‘80s. In February 2020 and the technology has won multiple awards, including 1st place in the Dubai World Challenge for Self-Driving Transport 2019 competition and the Finnish Engineering Prize in 2020.

The European Investment Bank (EIB) is the long-term lending institution of the European Union owned by its Member States. It makes long-term finance available for sound investment in order to contribute towards EU policy goals. 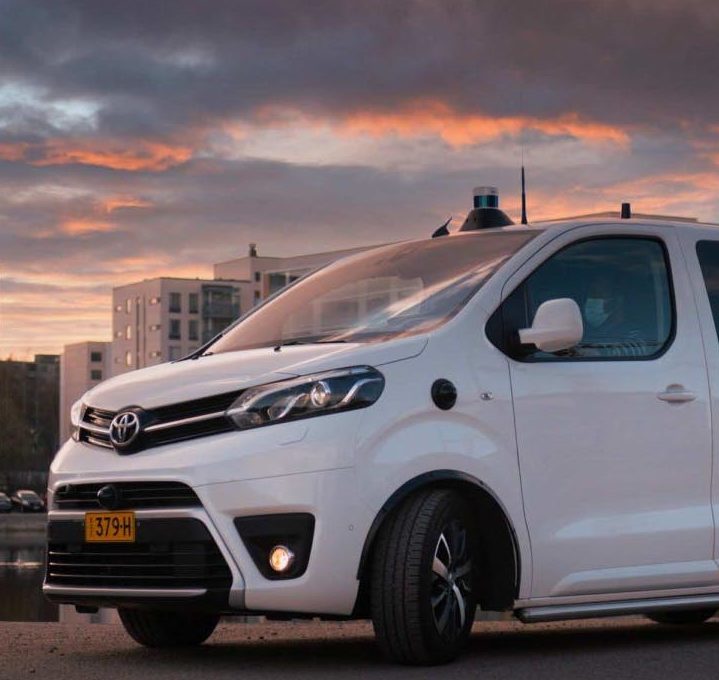 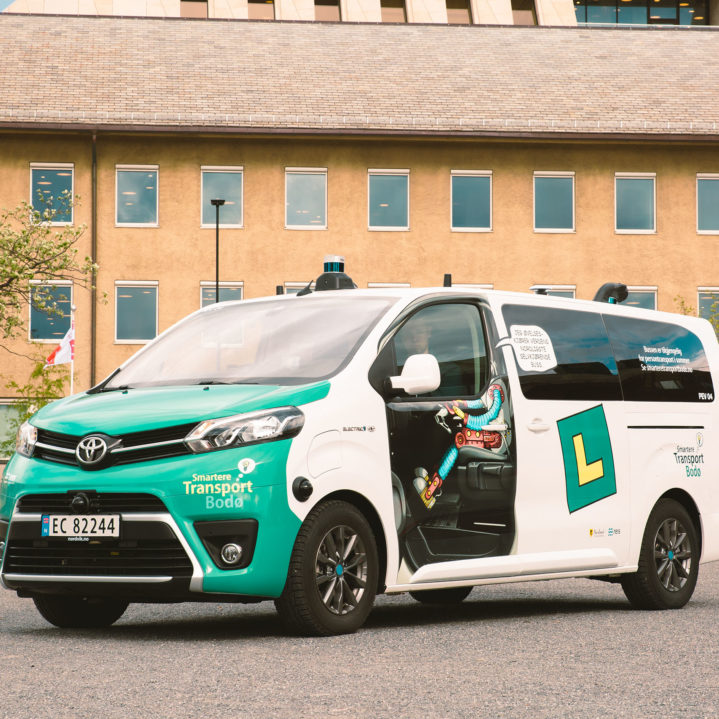 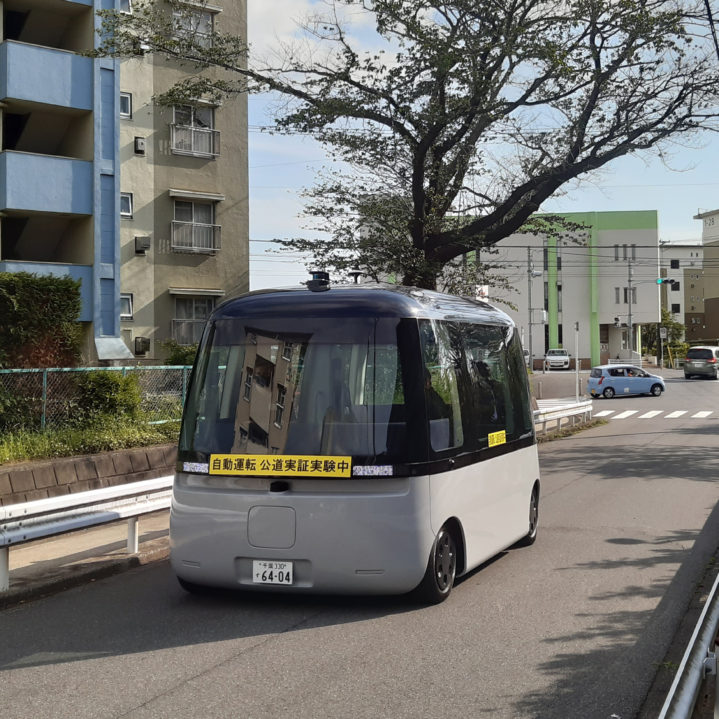