Hi Aku, what is your background and role in the company?

I have been working at Sensible 4 as an Autonomous Vehicle Engineer since its creation in 2017. I was previously a Robotics Engineer at GIM Oy, the sister company.

When I started, the company was much smaller than it is now, which has allowed me to work on many different roles such as software development, integration & deployment, testing, control engineering, piloting and as scrum master and technical team lead.

Currently, I have two roles: Senior Software Developer within the Mission-Control team and part time Lead in the Software Integration team. With the Mission-Control team, we develop SW to allow high level mission planning and control for autonomous vehicles. Whereas the SW integration team is dedicated to ensuring that all teams work well together and that the SW can be put together and used as one product.

Travelling in a vehicle that drives autonomously makes the results of control solutions very concrete, which was very exciting to develop.

Can you talk about projects you enjoyed working on?

One project I have enjoyed and am most proud of is our own autonomous shuttle bus, Gacha. Building an actual bus from scratch both mechanically and software wise was a huge accomplishment for the whole company. During bus construction, I was in charge of the software integration and control. This meant making sure the software ran on the vehicle and was able to control it properly.

Not only was the schedule tight as we had very limited time to test the bus before the first public demonstration, but my previous experience of controlling bus sized vehicles was also close to zero. Even so, we managed to have both the bus and software ready in time for an autonomous demonstration in front of a large audience.

Another interesting task was to develop and test various control solutions for our vehicles. I wrote my masters thesis on model predictive controllers and used MPC for first control SW at Sensible 4. It worked relatively well despite its complexity, which made it rather cumbersome to tune, debug, and maintain.

As a result, to simplify the control we implemented a nonlinear control law for trajectory tracking, which proved to be much easier to maintain than the MPC. Travelling in a vehicle that drives autonomously makes the results of control solutions very concrete, which was very exciting to develop.

What do you love the most about working at Sensible 4 and what have you learnt?

Well first of all, vehicles that drive on their own are cool. After planning and working on some new features it feels rewarding to finally see it in action in a real car. In addition, seeing technology advance and things going forward all the time is fascinating.

While working at Sensible 4 I have learned a lot about automation, programming, integration, development processes and teamwork. One, perhaps obvious but still very important lesson, has been the importance of streamlined development and release processes. What I mean is that the effectiveness of different ways of working somewhat depends on the size and state of the company, so we need to be agile and ready to adjust the processes as the company grows and evolves.

After spending more than 4 years in the autonomous driving industry, how do you see the next 4 years?

Today’s challenges are going to stick for a while. I’m thinking of weather conditions, human errors and other unexpected situations in traffic that make situation assessment difficult for the software decision making. As well, bad publicity in the form of widely reported accidents could be a setback for the industry. Finally, increasing component prices and possible problems in the global supply chains can be challenging.

We are always on the lookout for passionate engineers and developers. 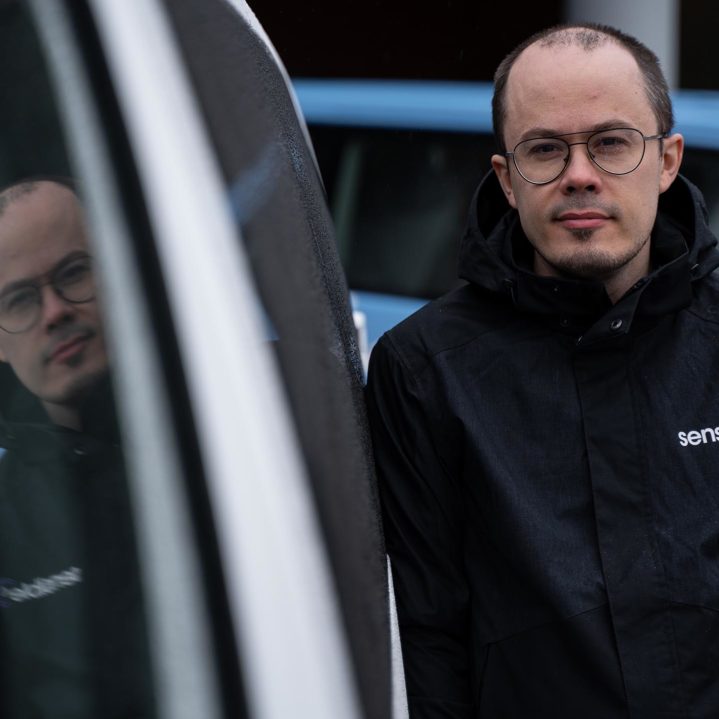 I Took a Job as an Autonomous Vehicle Test Engineer 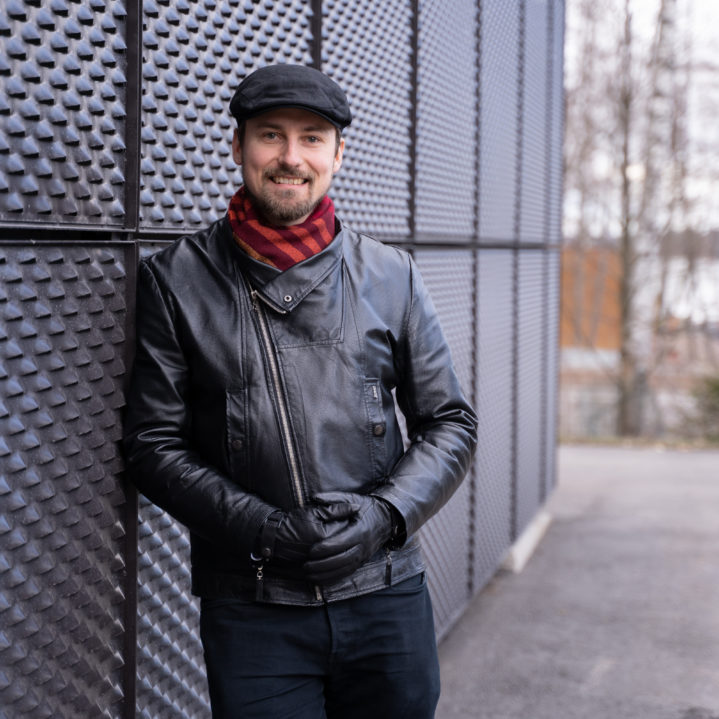 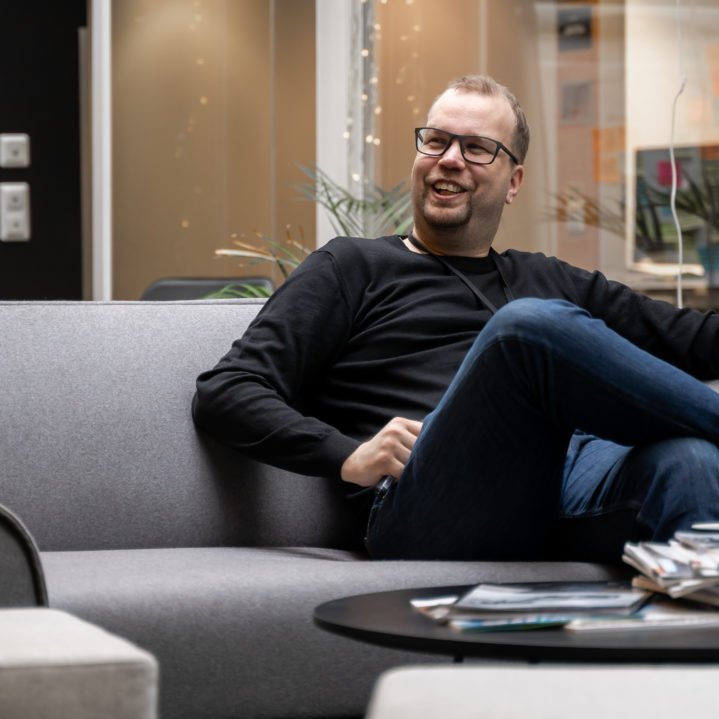